Our priority at Visionites is ensuring your success.

Our priority at Visionites is ensuring your success. Whether you’re seeking to expand your operations, increase your technological performance, or enhance your organizational effectiveness, we’re here to ensure that the process is well-planned and executed. Our team is experienced in a wide variety of business processes ensuring you get the most professional results every time.

The services that are being provided by Visionites India are:

The services that are being provided by Visionites:

Entrepreneurship involves the creation process – creating something new of value
– The creation has to have value to the entrepreneur and value to the target group for which it is developed. The target group can be
1. The market of organizational buyers for business innovation.
2. The client’s administration for a new administrative procedure & software.
3. Prospective students for a new course on entrepreneurship.

Entrepreneurship requires the devotion of the necessary time and effort. Only those going through the entrepreneurial process appreciate the significant amount of time & effort it takes to create something new and make it operational.

Assuming the necessary risks is the third aspects of entrepreneurship. These risks take a variety of forms, depending on the field of effort of the entrepreneur, but usually center around financial, psychological, and social areas.

The final part of the definition involves the rewards of being an entrepreneur. The most important of these rewards is independence, followed by personal
satisfaction. For-profit entrepreneurs, the monitory reward also comes into play and may also become the indicator of the degree of success. For the person who
actually starts his or her own business, the experience is filled with enthusiasm, frustration, anxiety & hard work.

perspectives. However, in spite of the differences, there are some common aspects: risk-taking, creativity, independence & rewards. These commonalities
will continue to be the driving force behind the notion of entrepreneurship in the future. One thing is clear: The future for entrepreneurship appears to be very
bright. We are living in the age of entrepreneurship, with entrepreneurship endorsed by educational situations, governmental units, society & corporations.
Society’s support of entrepreneurship will also continue. This support is critical in providing both motivational and public support.

We wrote some articles about whatever was on our heads and most people liked it. 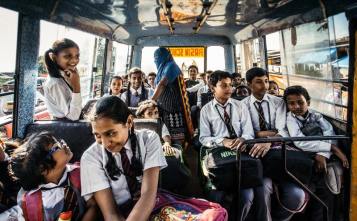 The India Government has set very ambitious targets for enhancing both the number and quality of places available in ...

The India Government has set very ambitious targets for enhancing both the number and quality of places available in HE. India already has the largest number of colleges and universities in the world and the government has plans to more than double HE capacity within this decade. India has around 21,000 higher education institutes compared to 6700 in the U.S. and 4000 in China. The key is to maintain or even increase the quality of existing and new institutions. When to talk of Eastern India the scenario is much lower than that of pan India statistics.

Recruitment both in Private, Public sector and the PSU’s are abysmally low from this part of India and properly trained and employable manpower is scarce.

Perhaps the biggest constraint on being able to meet this ambitious growth targets while improving, rather than diminishing quality is the availability of a sufficient supply of well-qualified faculty members with advanced needed qualifications.

India has one of the worst faculties to – student ratio of any ratio 26: 1; it is roughly twice the ratio of China.

Quality is the Key:

India needs to recruit at least one million new faculties for its colleges & universities if it is to meet the government’s ambitious target of offering s higher education to 20 % of the country’s young people by 2020. In India, the real is not the number of Institutes. The key is to maintain or even increase the quality of existing and new institutions.

Faculty shortages at universities and colleges are alarming and growing, as roughly half of faculty positions are going unfilled. If India is simply to maintain its current faculty-student ration it will need to add over a million new faculty members to a current base of roughly 6,00,000 and this does not include replacing those retiring or leaving the HE system.

This challenge is made all the more difficult by the limits on faculty salaries and the accompanying high turnover rates, as professors leave him for more lucrative opportunities in the private sector. India’s HE salaries are difficult to assess in comparative perspective.
The other challenge which is facing India currently is the Make in India concept which even by the humblest of projection will require skilling / upskilling of a minimum of 500 million by 2020 in skill competency development and will require both fundamental education reform across primary, secondary and higher education and significant enhancement of supplementary skill development. In the near term, this developmental process will strive to create seamless tracks within the education system. In strengthening supplementary skill development, that should focus on fostering private sector-led efforts that will include both nonprofit and for-profit initiatives with the goal of building models that are scalable. 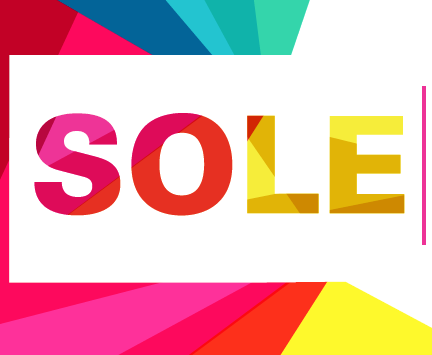 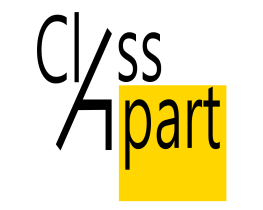 It is a rapidly evolving world. Gone are the days of Tagore, who claimed that there was more to learn outside the classroom than in it. Such an ideology will be ruthlessly obliterated in today’s world. If you have no degree you stand nowhere.

what we seek to achieve is simple. We do not make lofty promises. We do not claim that your child will drastically change for the better overnight, but, what we do claim is that there will definitely be an improvement. The problem with tutorial centres today is that they drastically overreach in their ambitions and the brunt is faced by your children. We do not do so, we are parents too. We will ensure that your child’s base is strong –something they can build on, which will propel them to greater things.

what started out as a humble beginning, now observes generations of children grown up to be bright young adults with perceptive minds

Sani has over 20 years of experience in education and works with students from Don Bosco, modern high, st.xaviers, st.james, Loreto, queen of the mission, Delhi public school and others.

Send us your inquiry, we will help you and reply as soon as possible

Call us today – For an one-on-one consultation session, without any obligation.
Centers - Ballygunge / Park Circus.